Saddened by Loss of Board of Director, Dr. Earl D. Mitchell, Jr.

Saddened by Loss of Board of Director, Dr. Earl D. Mitchell, Jr.

Oklahoma Community Credit Union is sad to learn of the passing of one of our founding members and board of director, Dr. Earl D. Mitchell, Jr.

Mitchell was a charter member of the credit union, which was organized as O.S. University Employees Federal Credit Union in 1968 with $178 in total assets.  Mitchell served as the first Vice President of the board of directors and in total served as a board member for 50 of the organization’s 53 years.  Under Mitchell’s watch, the credit union has grown to over $161 million in total assets with 13,000 members across north central Oklahoma.

“Earl was an advocate of the credit union movement and would always remind me to keep the Members at the front of any decision we made,” said Oklahoma Community President/CEO Daniel Thrasher. “We will miss his leadership and I will cherish the conversations we had and the advice he gave me.”

Per Article VI, Section 5 of the credit union bylaws, the Board of Directors will appoint a Member to complete the rest of Mitchell’s term at the June regular business meeting.  That Member will serve in the position until the 2022 annual meeting when the term is set to expire and will be up for election. 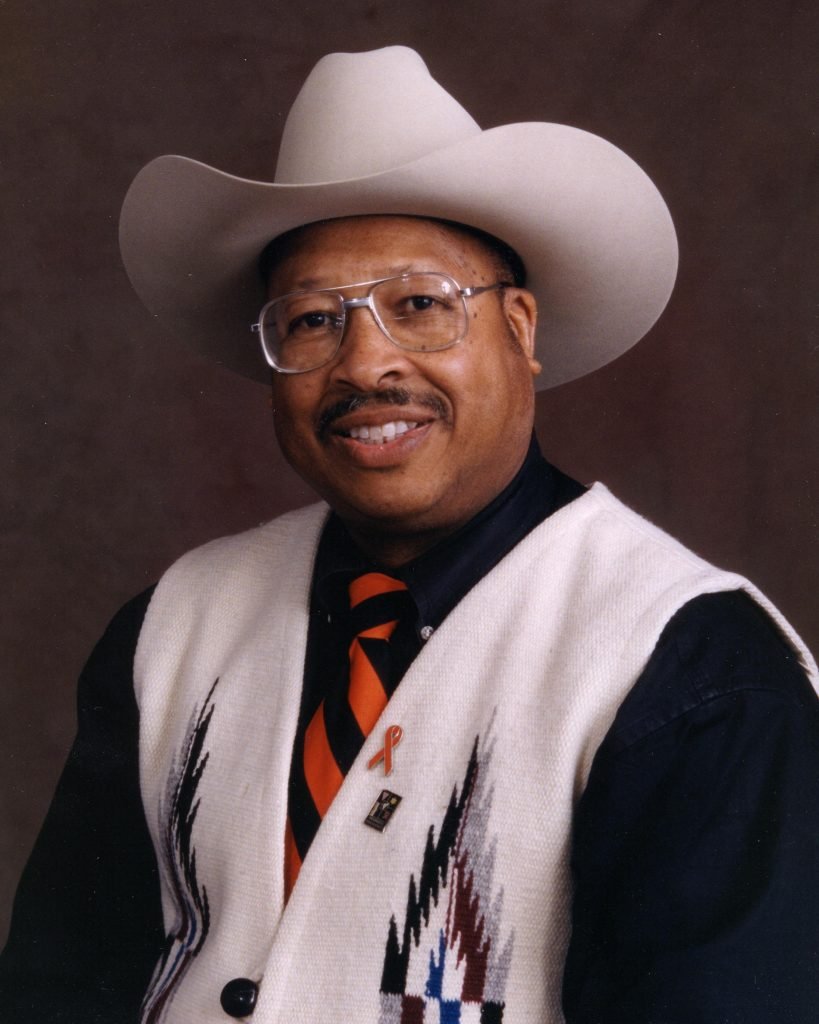 Hana Kimberling2021-06-07T17:06:14-05:00
Page load link
We use cookies to improve your experience on this site. Please visit our Privacy Policy Page for more details. Ok
Go to Top